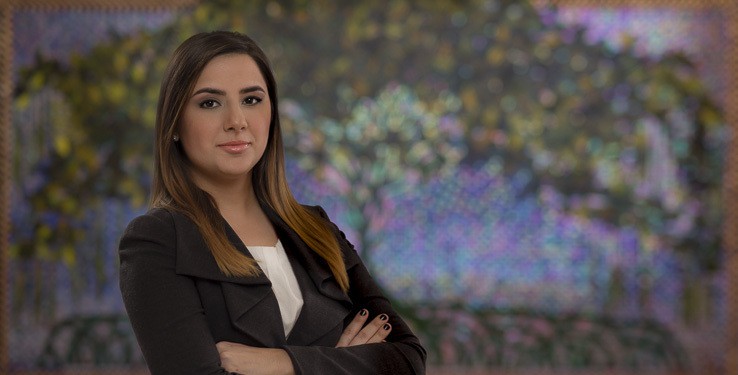 From the beginning of her law career she has primarily represented clients in the pharmaceutical and medical device industries, garnering ample knowledge of the Food and Drug Administration’s laws and regulations.

She has extensive experience litigating cases in both federal and state court, as well as at the administrative level. She regularly oversees and conducts all aspects of pretrial litigation, including internal investigation, fact and expert discovery, depositions, motion practice, and trial preparation. Additionally, Ms. Ramos-Freese has served as second chair on several bench trials, all of which have resulted in victories for the defense.  She also has an outstanding record in helping obtain summary judgment in many matters.

Prior to obtaining her law degree she worked as an Investment and Activation Analyst at Mediacom Puerto Rico.