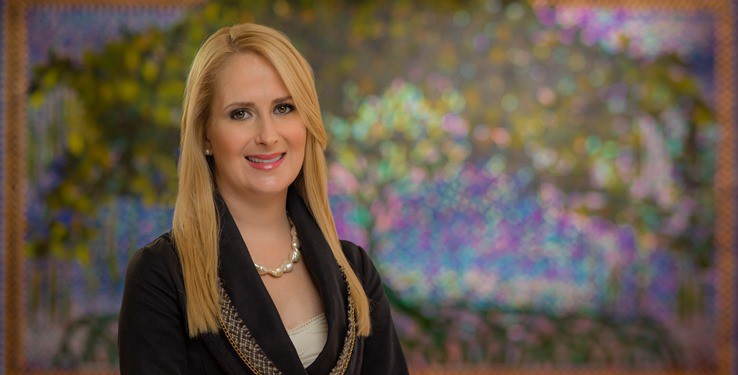 Her primary practice areas include general civil and commercial litigation, in federal and state courts, and administrative forums, with an emphasis on tax litigation, bankruptcy, complex litigation, including contractual disputes, foreclosures and collections, and general tort litigation. She has assisted clients with various extraordinary remedies and provisional remedies to secure post-judgment. In addition, Mrs. Suau has represented secured and unsecured creditors in various Chapter 7, 11 and 13 Bankruptcy cases.