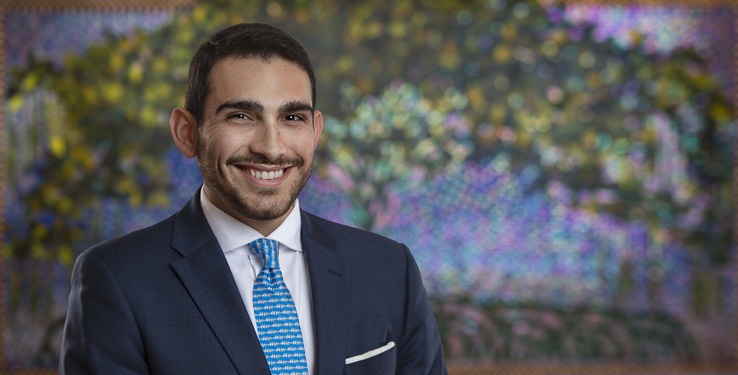 While in law school, he served as Editor of the University of Puerto Rico Law Review and worked at McConnell Valdés LLC as a Summer Associate in 2014 and 2015. In 2016, he served as student law clerk to Associate Justice Luis F. Estrella Martínez of the Puerto Rico Supreme Court.