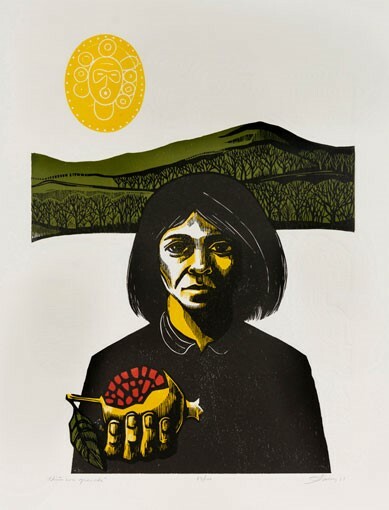 He was one of the founding partners of the former Martínez, Odell & Calabria law firm, where he successfully negotiated acquisitions/sales of a variety of transactions that included hotels, hospitals, bottling plants, waste management companies, retail operations, and others. Additionally, for approximately 5 years he assisted a Pepsico joint venture in the on-site acquisition of multiple bottling plants in South America that included countries such as Argentina, Brazil, Chile and Uruguay. He also led the corporate finance group where he worked on the issuance of industrial revenue bonds, and commercial lending for major banks in Puerto Rico.

In 2006 he became General Counsel at FirstBank, overseeing all of the legal matters at the bank, including transactional work, commercial and construction lending, loan work-outs, and litigation strategy. By 2011 Mr. Odell was an integral member of FirstBank's executive team in the capital raise endeavors. In 2015 he was the primary contract negotiator with respect to the acquisition of a substantial portion of the Doral Financial assets, and in 2019 and 2020 he was primarily responsible for the contract negotiation and closing of the acquisition of the Banco Santander operations in Puerto Rico.