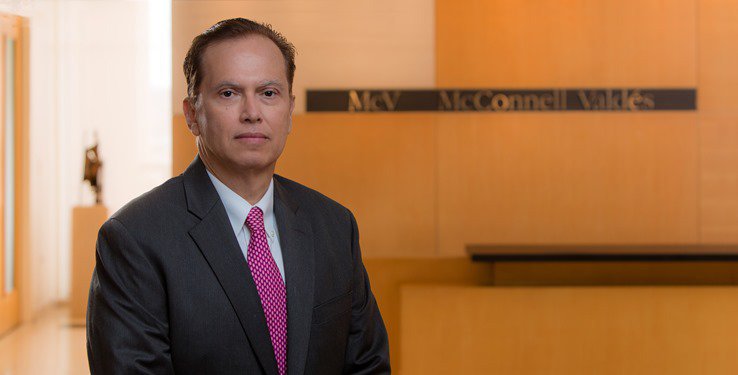 He also represents clients before Puerto Rico taxing authorities, including negotiating closing agreements and private letter rulings with the Puerto Rico Treasury Department on various tax matters; among others, the structuring and restructuring of Puerto Rico operations, the distribution of earnings and the taxation of corporations, partnerships, limited liability companies, trusts and nonresident investors.

He is ranked as one of Puerto Rico’s Leading Attorneys in the Tax field by the renowned international publication Chambers & Partners in its Latin America Guide. Mr. Cabañas is also ranked in the Tax Law field of The Best Lawyers in Puerto Rico guide.

He regularly lectures on various tax matters, including the Puerto Rico tourism incentives program and partnership taxation. Mr. Cabañas, who is a Certified Public Accountant, served in the Board of Directors of the Puerto Rico Society of Certified Public Accountants and also served as president of various of its committees. From 1990 to 1994 he was an Adjunct Professor in the School of Business Administration at the University of Puerto Rico.

Mr. Cabañas is a former member of the firm's Policy Committee.