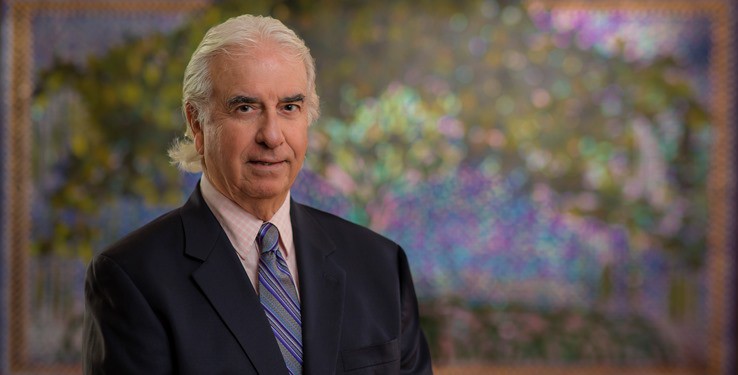 Mr. Céspedes has participated in many of the cases that have fine-tuned the scope and meaning of Act 75 (popularly known as the "Puerto Rico Dealers' Act"), including leading cases dealing with the constitutionality of the statute, its non-retroactive application, the scope of the statute, arbitration and preemption issues and damages calculations, at all levels of the local and federal court systems. He has also been a consultant regarding similar laws in the Caribbean and Latin America.

In 1961, he joined the Staff Judge Advocate Corps of the Legal Division of the United States Air Force, where he was certified as prosecutor and defense attorney. In 1964, he concluded his military service, occupying the position of Chief of Military Justice at Griffith Air Force Base, and joined the firm of Sifre & Ruiz-Suria, which firm later merged with the firm of McConnell Valdés & Kelley.

He is  Secretary of the Boards of Directors of Popular Inc. and Banco Popular de Puerto Rico, as well as of various of their affiliates.

Mr. Céspedes is the former Chairman of the Litigation Practice Group.