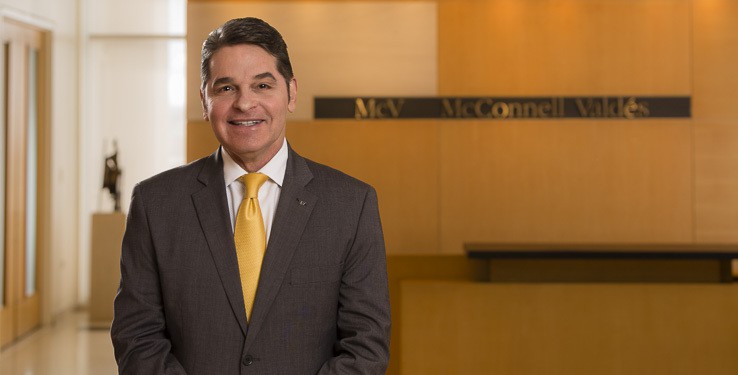 Mr. Bengoa began his legal career at McConnell Valdés in 1981 and became a Capital Member of the Firm and head of the Tax Exemption Practice Team until 1999.  In 2008, he re-joined the Firm as Special Counsel in the Tax Practice Group.  Prior to re-joining the Firm, he was a Director and the General Counsel for the Puerto Rico operations of Pfizer supporting the manufacturing and sales & marketing divisions.