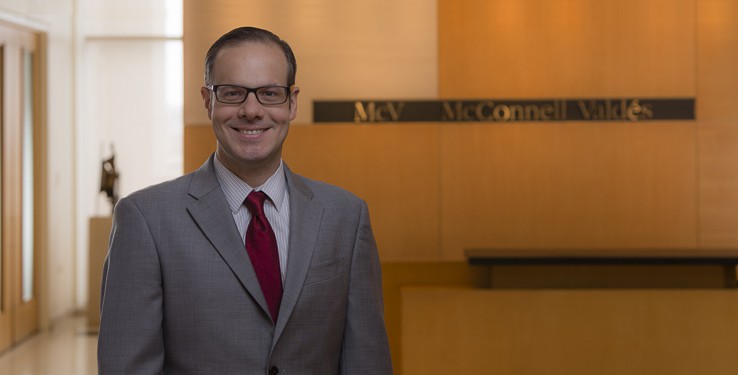 Prior to joining McConnell Valdés in 2012 he was part of a team at a law firm that successfully represented one of the former owners of a parcel of land adjacent to the maritime terrestrial zone subject of a multiphase residential and hotel complex in the landmark case of San Geronimo Caribe Project, Inc. v. Estado Libre Asociado de Puerto Rico, 2008 T.S.P.R. 130.

Mr. Vidal's  Haverford College Senior thesis, Republic and Empire:  Visions of the Nation during the Spanish Civil War, received an honorable mention from the History Department of said College.