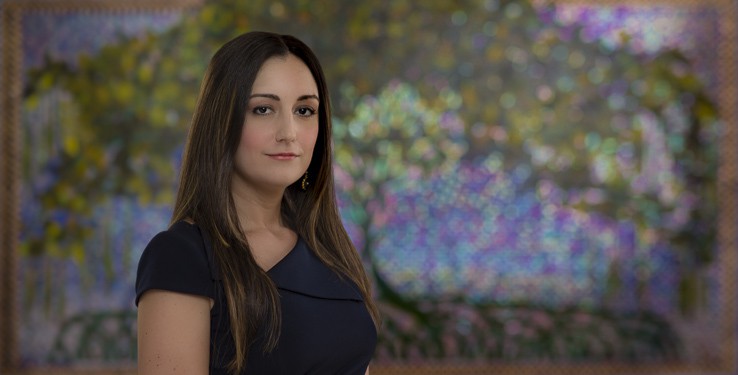 While in college, Ms. Román-Orozco received the Best Finance Student Award and the All-American Scholar Award for June 2005 and a nomination for January 2006. In law school, she received the Who's Who Among Students in American Universities and Colleges Award for the years 2007 and 2008.