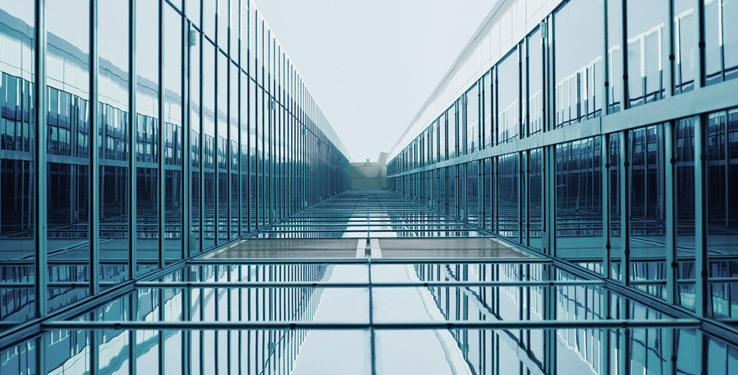 Over 75 Years Leading the Way

The evolution of McConnell Valdés has always been linked to the progress of Puerto Rico. Founded in 1946 by lawyers Herbert McConnell and Adolfo "Wally" Valdés, it begins at a time when Puerto Rico was embarking on an industrialization process that would bring in the giants of the manufacturing industries and the financial sector, as well as the creators of new industrial technologies, many of which were venturing outside the United States for the first time.

As economic development opportunities arose in Puerto Rico, McConnell Valdés began to identify specialized practice areas never worked on on the Island, such as environmental law, tax law, and hospitality. Establishing this type of legal practice provided the basis for positioning McV as the pioneer law firm in Puerto Rico, becoming one of the largest Hispanic law firms in the world and the largest in Puerto Rico and the Caribbean.

What began over 75 years ago as a law firm dedicated to representing financial institutions and manufacturing companies is now a full-service law firm with offices in San Juan and Miami, which has played a leading role in the creation and implementation of projects. and most important laws of Puerto Rico. Throughout its history, McConnell Valdés has worked on the most significant laws directed at economic development in Puerto Rico, including the Tourism Development laws of 1993, 2010 and 2016, the Industrial Incentives laws of 1998 and 2008, and the Energy Law. Renewable from 2010. McConnell Valdés has also been part of the development and construction of large emblematic projects in Puerto Rico, such as the Teodoro Moscoso Bridge, the José Miguel Agrelot Coliseum, the Luis A. Ferré Fine Arts Center, Rio Mar, the Convention Center, El Conquistador Resort, Palmas del Mar and the Ritz Carlton Reserve Dorado Beach, among many others.

Taking McV's avant-garde vision one step further, a division called McConnell Valdés Consulting was created to serve as a corporation specialized in the planning, financing, development and commercialization of hotel and mixed-use projects in Puerto Rico, Florida, the Caribbean and Latin America. One of McConnell Valdés Consulting's recent iconic projects was the development and incorporation of the T-Mobile District in Miramar, a multi-million dollar entertainment, hotel and other amenities district developed on 5 acres in San Juan.

McV continues to maintain its leadership, and paving the way, by offering and creating new and cutting-edge legal services and developing unique specialty areas in the Puerto Rico legal market, such as Federal Funding Programs; Infrastructure & PPPs; Tax Litigation; and International Banking and Financial Entities. The firm has one of the most influential and the largest Government Affairs & Public Policy practice team of any law firm in Puerto Rico as well as the largest litigation practice group in the island.

Since 1946, as Puerto Rico’s preeminent full-service law firm, we have proudly helped our clients surmount legal challenges and identify opportunity – and championed our community even in the face of natural disasters.

Today, we stand ready –and committed – to continue leading the way for our clients and Puerto Rico.