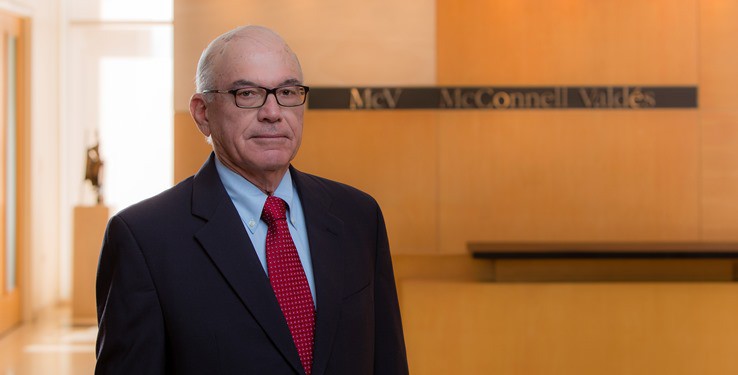 Mr. Rodríguez, who joined the Firm in 1974, practices in the areas of tax exemption, general corporate and government contracts.

He has also negotiated power purchase agreements with the Puerto Rico Electric Power Authority and was local counsel to Ondeo, a subsidiary of Suez, S.A., the French multinational entity, in the successful negotiation of a contract with the Puerto Rico Aqueducts and Sewers Authority for the operation, maintenance and management of Puerto Rico's water and wastewater systems.