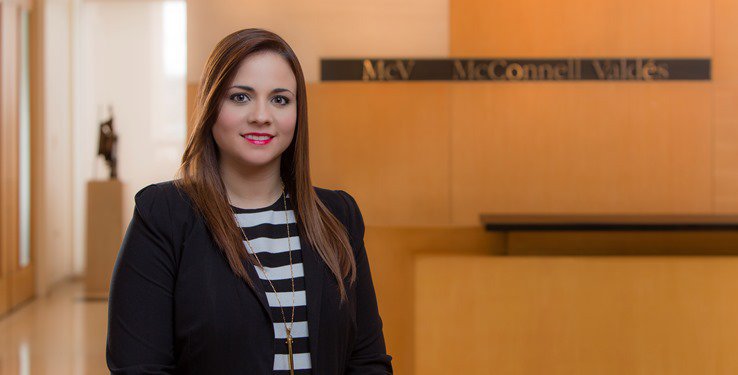 She represents clients before both state and federal court at trial and appellate levels and has worked on the defense of several high-risk cases in which she has assisted clients in obtaining favorable rulings which have considerably reduced clients’ potential exposure.

As part of her tax dispute practice, Ms. Arrieta was part of the team that successfully obtained a reversal from the Puerto Rico Court of Appeals of a Court of First Instance opinion imposing a multimillion dollar deficiency in a Municipal License Tax case. She actively participated in numerous cases on behalf of clients challenging the Special Property Tax imposed by Act No. 7 of March 9, 2000. Ms. Arrieta has also actively litigated several Real Property Tax cases in which complex appraisals by the Municipal Revenue Collection Center (“CRIM”) have been challenged.

She was part of the team that successfully obtained a dismissal on jurisdictional grounds on behalf of Palmas del Mar Properties, Inc., in the case of Fox v. Palmas Del Mar Properties, Inc., 620 F.Supp.2d 250 (D.P.R. 2009). She was in charge of drafting the summary judgment motion in the case of Vega, et al, v. Fressenius Medical Care, et al., (Civil No. 08–1419 (JAG) 2010 WL 3565713 (D.P.R. 2010), which successfully obtained a dismissal of the inherited cause of action on behalf of defendants. The case went to trial only on the emotional damages claim and Ms. Arrieta was part of the trial team that successfully obtained a reduced jury award that could have potentially been considerable. Ms. Arrieta was also part of the defense team of the complex Consumer Class Action brought against the Gasoline Wholesalers in Puerto Rico regarding temperature adjustment.

Ms. Arrieta leads an arts ministry in her church and is actively involved in developing children, youth and adults to express themselves through creative movement and the arts.