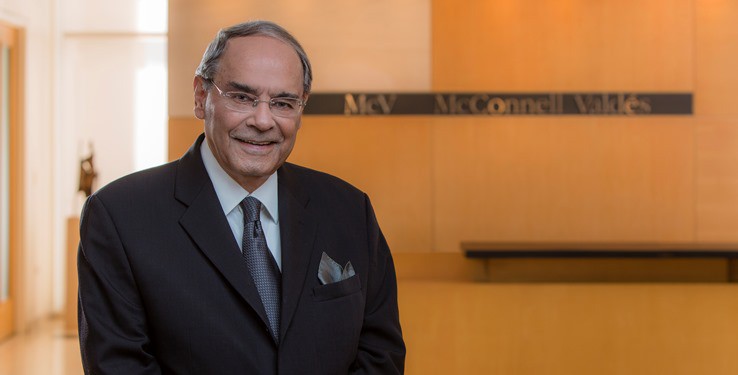 He joined the firm in June 1974 and before that he served as Deputy Budget Director for the Commonwealth of Puerto Rico.

Mr. Durán-González is a member of the DRI, the national organization of all lawyers involved in the defense of civil litigation. He has publications on administrative law ("Prontuario de Derecho Administrativo", 4th ed. 2003); Durán on Summary Judgment, 3rd ed., and several other booklet publications on contract and procedural matters.