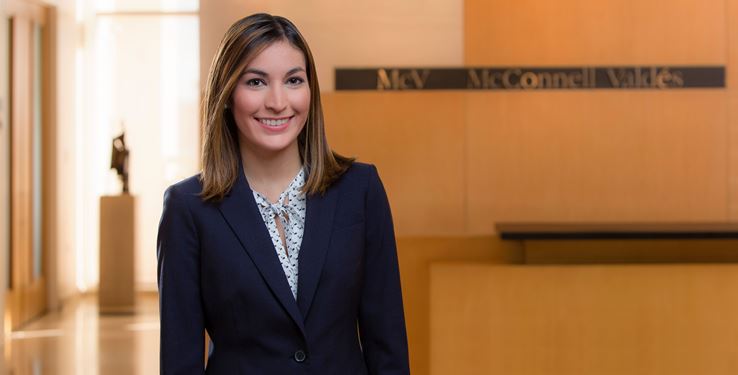 Mrs. Torres-Sastre, who is ranked in the Intellectual Property field by the renowned international publication Chambers & Partners in its Latin America Guide, litigates and counsels clients across diverse industries on trademark, copyright, unfair competition, false advertising, right of publicity, and related commercial matters.

Her securities practice, which includes arbitrations before the Financial Industry Regulatory Authority, has allowed her to develop unique skills within this particular litigation niche in Puerto Rico.

Mrs. Torres-Sastre was part of the litigation team in a ground breaking case, González-Oyarzún v. Caribbean City Builders, where the U.S. Court of Appeals for the First Circuit issued a per curiam opinion holding that the Commonwealth of Puerto Rico is “not constitutionally required to provide a jury trial in civil cases” under the Seventh Amendment of the U.S. Constitution.