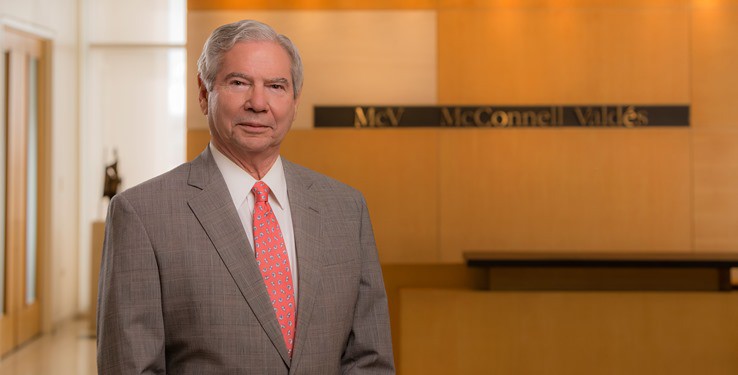 He also represents the principal advertising and public relations companies in Puerto Rico as well as various healthcare organizations.

He joined the firm as a partner in June of 1996, as a result of a merger between the firm and Ledesma, Palou & Miranda.

He is involved in various not-for-profit community organizations and foundations, including the Patronato Parroquia Stella Maris and the Fundación Sila Calderón.

Some of his representative work as a Real Estate attorney include:

B.S.E., Wharton School of Finance at University of Pennsylvania, 1965