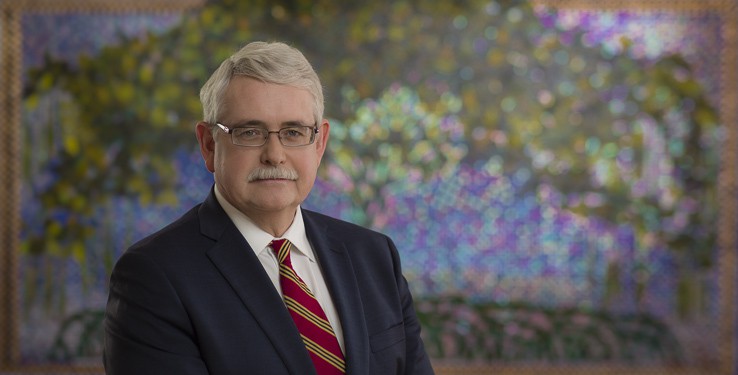 Mr. Noël has provided advice and has represented employers in all areas of federal and Puerto Rico employment law.

Mr. Noël has vast litigation experience in both state and federal courts. His initial assessment to clients is based on years of experience and takes into consideration the nature of the claims, the opposing counsel, the state-court judge, and the potential exposure of a jury trial, among other criteria.

In addition to litigation, Mr. Noël has handled numerous due diligence matters, including the purchase or sale of businesses in Puerto Rico, as well as labor and employment audits.

Fellow of the Foundation of the FBA