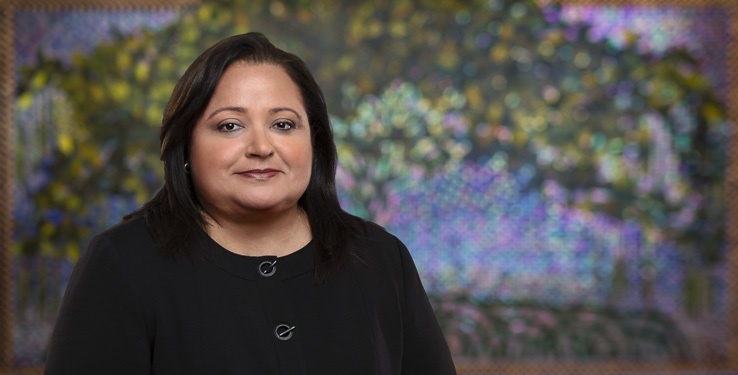 Ms. Acosta regularly advises national and local banks, broker-dealers, mortgage institutions and other financial institutions (including international banking entities) and institutional lenders on a wide range of complex corporate transactions and regulatory matters including asset securitizations, securities offerings, banking compliance and restructuring of complex credits representing both banks and borrowers among others. She also assists clients with tax exemption and incentives under the Incentives Code (including prior incentives under Act 20 and Act 22 of 2012, among others) as well as with municipal incentives.

Following the passage of Hurricane Maria in 2017, and with the designation of federal funds awarded by the U.S. Congress to support long-term disaster recovery for Puerto Rico, she furthered her practice by providing advice on recovery financing (particularly programs under CDBG-DR and FEMA), grant management, local and federal procurement and Puerto Rico recovery projects.

Ms. Acosta, who is a certified public accountant, has held executive roles in both banking finance and operations (including CFO, CAO/COO and Corporate Risk Manager) of an NYSE-traded holding company of commercial banking entities, where she dealt with sophisticated banking and securities regulatory issues, including among others, anti-money laundering, privacy, information security, regulatory examinations, asset quality, risk management and complex accounting issues, such as restatement of financials and asset quality. As such, she was a key member of ALCO, Investment, Risk Management and Executive Committees. She started her career as a tax consultant with Price Waterhouse.

Her public experience includes serving as President of the Government Development Bank for Puerto Rico (GDB), Secretary of Treasury and Chief Public Finance Officer, Executive Director of the Office of Management and Budget, Chief Information Officer for the Commonwealth of Puerto Rico and the Government Authorized Representative before FEMA (“GAR”).  Prior to that, she served as Chief of Staff to the Mayor of the city of San Juan.  During her tenure in the central government, she developed fiscal initiatives that increased tax revenues, reduced overall government expenses, provided liquidity, spearheaded the restructuring of approximately $68 billion debt of the Commonwealth of Puerto Rico and developed the first e-government transactions.  She was also Chair and member of various Boards and committees, including the GDB, Economic Development Bank, the Corporation for the Revitalization of the PR Electric Power Authority, the Puerto Rico Teacher’s Retirement System and the 2014 Tax Reform Committee.  In 2013 Ms. Acosta was named “Public Person of the Year” by the Caribbean Business, the largest business newspaper in Puerto Rico.

Ms. Acosta has been a speaker presenting at industry events and meetings throughout Puerto Rico and the United States, in addition to delivering congressional testimony to both the U.S. House of Representatives and Senate.