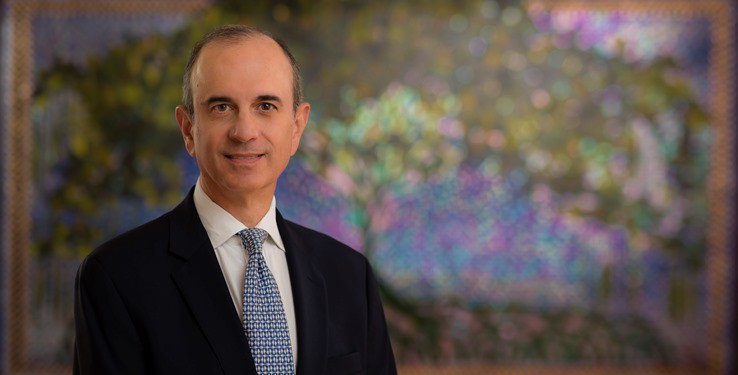 Mr. Céspedes chaired the Firm’s Corporate Practice Group from 2002 to 2018. He is ranked as one of Puerto Rico's Leading Attorneys in the Corporate/Commercial field by the international publication Chambers & Partners in both its Global and Latin America Guides. He is also ranked as a Highly Regarded attorney in Banking, Capital Markets and M&A by IFLR1000, the international guide to the world's leading financial and corporate law firms. He is also ranked in the Corporate and M&A Law field of The Best Lawyers in Puerto Rico guide.

Before joining the Firm in 1993, he worked as law clerk to then Chief Judge Juan M. Pérez-Giménez of the United States District Court for the District of Puerto Rico, and as a trial attorney in the Civil Division of the United States Department of Justice, selected as part of the Attorney General's Honors Program. He also served as Deputy Director and General Counsel of the Puerto Rico Federal Affairs Administration in Washington, D.C., and as Legal Counsel to Governor Rafael Hernández Colón.

Mr. Céspedes serves as Vice President of the Board of Trustees of Universidad del Sagrado Corazón; as Chairman of the Board of Directors of Corporación La Fondita de Jesús, a not-for-profit organization that provides assistance to homeless people in San Juan; and as Trustee of Guayacán Endowment Fund, dedicated to invest in Puerto Rico's local entrepreneurial system. He also serves as Puerto Rico Liaison to the Corporate Laws Committee of the Business Law Section of the American Bar Association.

His experience spans a wide range of practice areas. Some of his representative transactions include: