Just like McConnell Valdés, Gerardo is strongly committed to community service. He served as an English teacher at the Santiago Iglesias Pantín public school, contributing to the formation and betterment of Puerto Rico’s younger generations. He has also worked with the Boy Scouts and the Club Me Importas Tú of United Funds.  While working with United Funds he donated over 500 hours to community service. Gerardo was also selected to participate as a summer associate in McConnell Valdés’ 2019 Summer Program.

The McConnell Valdés/Antonio Escudero-Viera awarded its first scholarship in 2016 as part of its 70th anniversary celebration.  The scholarship is aimed at providing financial aid to full time law students of the University of Puerto Rico School of Law.  Students must comply with the established eligibility criteria, which includes a high academic grade point average, financial need and community service work.

The scholarship, which is managed by the Puerto Rico Community Foundation, provides assistance of up to $5,000 per year to each selected student. The scholarship program recognizes Antonio Escudero-Viera, retired capital partner and former Managing Director of the Firm. Mr. Escudero-Viera has also worked as an “Ad Honorem” professor of the University of Puerto Rico’s School of Law for over forty-five years. 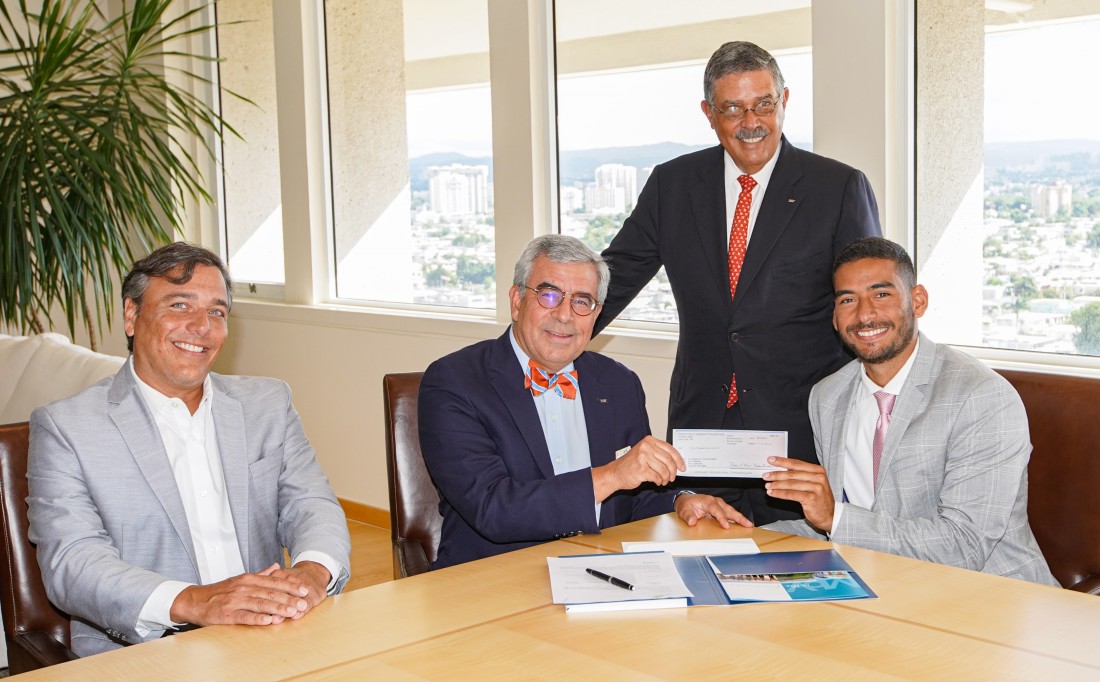 The content of this McV Alert has been prepared for information purposes only. It is not intended as, and does not constitute, either legal advice or solicitation of any prospective client. An attorney-client relationship with McConnell Valdés LLC cannot be formed by reading or responding to this McV Alert. Such a relationship may be formed only by express agreement with McConnell Valdés LLC.