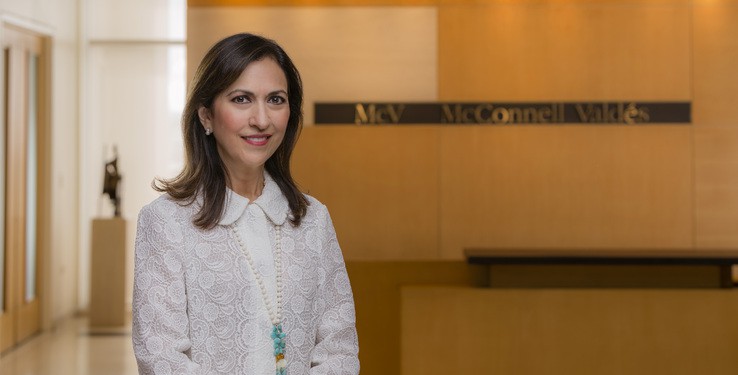 A substantial part of her practice is devoted to tax minimization strategies through Puerto Rico's various tax incentives programs, including industrial tax exemption, municipal incentives, export services exemption under Act 20-2012, and individual investors exemption under Act 22-2012. Many of her clients are global manufacturing companies in the pharmaceutical, medical devices and electronics sectors, as well as major retail companies, e-commerce companies and high net worth individuals. She has extensive practical experience handing government tax audits, as well as negotiating closing agreements and requests for rulings on various tax matters with the Puerto Rico Treasury Department.

She is the author of various tax articles, including "Economic Incentives for the Development of Puerto Rico Act: The Last Frontier in Tax Incentives Legislation," which was published in the June 2009 edition of the Journal of Multi State Taxation and Incentives, and of "Puerto Rico's Subchapter N Eliminates Double Taxation," and "Puerto Rico Offers Tax Exemption for Services to Foreign Markets," which were published in the Journal of International Taxation.

She has also been a lecturer in various corporate tax seminars sponsored by the Puerto Rico Manufacturers Association.