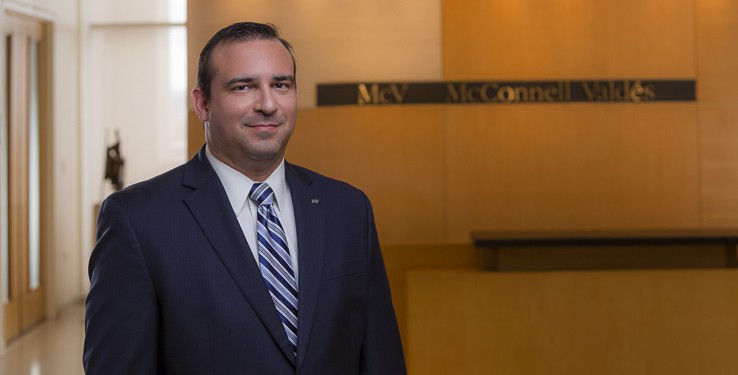 Mr. Cepeda-Díaz’s practice areas include general civil and commercial litigation, securities arbitration, environmental litigation, healthcare facility liability, products liability, antitrust and trade regulation, and distribution. He has trial experience in both the Federal and Puerto Rico courts and has presented oral arguments before the First Circuit Court of Appeals.

As a law student, he worked three semesters as Student Law Clerk to Judge García-Gregory and one summer as an intern in the chambers of U.S. Circuit Judge Juan R. Torruella of the U.S. Court of Appeals for the First Circuit. He also served as an Associate Editor of the University of Puerto Rico Law Review.

Some of Mr. Cepeda-Díaz’ representative cases include: