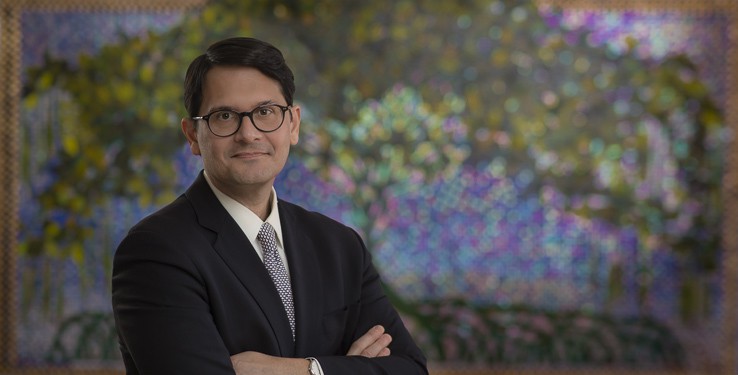 Some of his recent significant cases include: