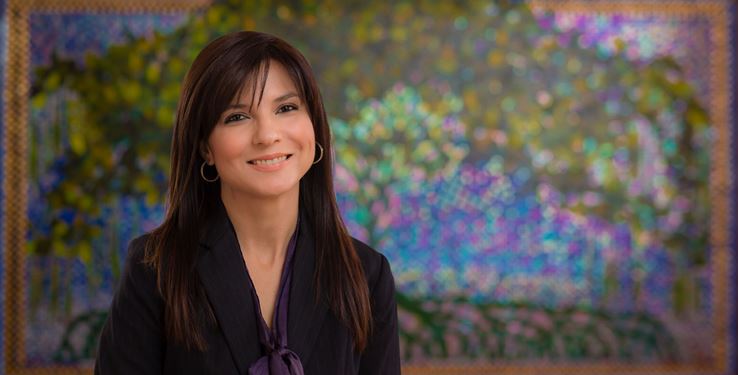 She focuses her litigation and arbitration practice in telecommunications, securities, insurance - including healthcare insurance litigation - and intellectual property matters.  She also has successfully represented clients in tax litigation and contractual disputes in the hospitality and construction industries.

Her practice encompasses all phases of litigation before administrative bodies, the Commonwealth and Federal Court.  She is a member of the firm's Alternative Dispute Resolution Practice Area and has participated in various arbitrations.