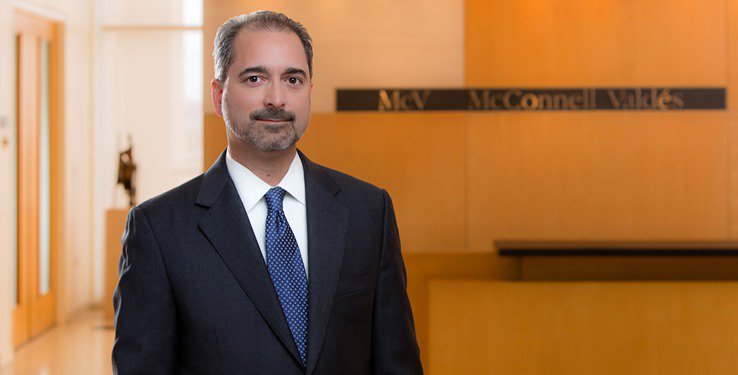 Roberto Quiñones-Rivera, a graduate of Yale Law School, started his litigation practice with Paul, Weiss, Rifkind, Wharton & Garrison in New York and Choate, Hall & Stewart in Boston.  He has over 30 years of experience in complex commercial litigation and arbitration and in legal counseling. Mr. Quiñones has handled major business cases in a wide range of areas, including securities, antitrust, RICO, intellectual property, distribution and ERISA.

Mr. Quiñones has handled cases brought as class actions in federal and state courts; has represented businesses in connection with investigations by Puerto Rico’s Office of the Commissioner of Financial Institutions and Department of Justice; and has acted as first chair in bench and jury trials.

Mr. Quiñones has been recognized by Best Lawyers® for his expertise in the fields of Litigation; Arbitration and Mediation; Competition/Antitrust; and Intellectual Property. He is ranked as a Leading Attorney by Chambers & Partners.  Chambers notes that he “receives strong endorsements from peers for his extensive experience and particularly his litigation skills.” Mr. Quiñones is a Fellow of the Litigation Counsel of America.

During law school, Mr. Quiñones was a Managing Editor of the Yale Journal of International Law and a summer associate at Cravath, Swaine & Moore in New York.  Upon graduation, he joined Paul, Weiss, Rifkind, Wharton & Garrison.  He then worked with Choate, Hall & Stewart and Goulston & Storrs.