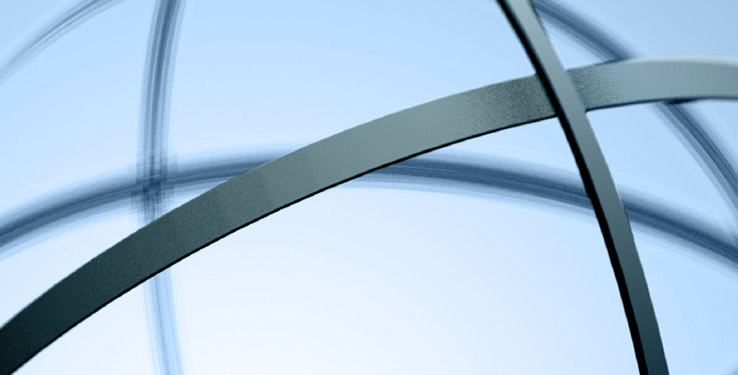 Attorneys that understand the complexities of securities and public finance

Our attorneys have years of experience advising publicly-traded companies in roles ranging from principal outside counsel to general or in-house counsel. Our philosophy of providing creative problem solving to assist in closing transactions is embraced by clients looking for attorneys who not only identify the legal issues but also solve them.