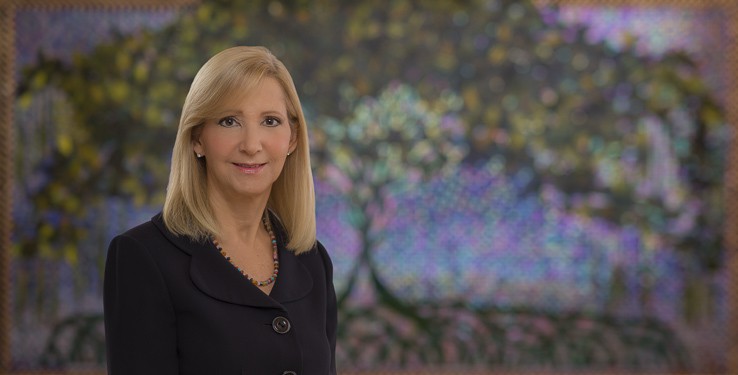 She concentrates her practice in intellectual property and commercial litigation cases.

Ms. Peñagarícano was part of the State Department Committee that drafted the new Trademarks Act of Puerto Rico and the Regulation for the Registration of Trademarks in Puerto Rico. She was the President of the Intellectual Property Committee of the PR Bar Association and, under her presidency, the Committee drafted the Right of Publicity bill, the Trade Secrets bill, and the Moral Rights bill which were signed into law between 2011 and 2012.

Before joining McConnell Valdés, she was a Law Clerk to the Hon. Wilfredo Alicea López, the Hon. Pedro López Oliver, and to the Hon. Arnaldo López Rodríguez, Extraordinary Writs Section of the Superior Court of Puerto Rico.

Her representative cases include: